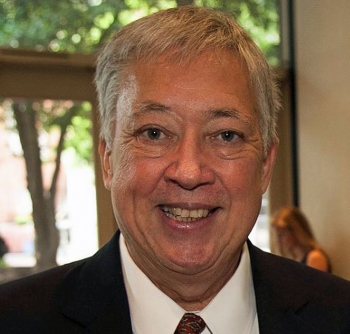 Assignments in 80+ countries included visits to Wayana villages in the remote Amazon forest, Sahrawi camps in Algeria and Western Sahara, and a secret UNITA rebel base in Angola. I traveled with Nelson Mandela on his two-week, 11-city Freedom Tour of North America, and with Pres. Clinton and Chelsea Clinton to their foundation's projects across Africa. I covered African peace talks chaired by Fidel Castro in Havana and Boutros Boutros-Ghali in Cairo, and collaborated with Angelina Jolie at World Refugee Day events in Washington. As a member of the National Geographic Expeditions Council, and media representative to the Society's Committee for Research and Exploration, I joined distinguished scientists on 14 field inspections across the planet.

In retirement, I lecture, write, mentor and consult for effective digital content strategies. I travel regularly as host/expert on tours, cruises, and safaris, including for National Geographic Expeditions. My signature global perspectives lecture illuminates two dozen reasons for optimism for Earth's future.