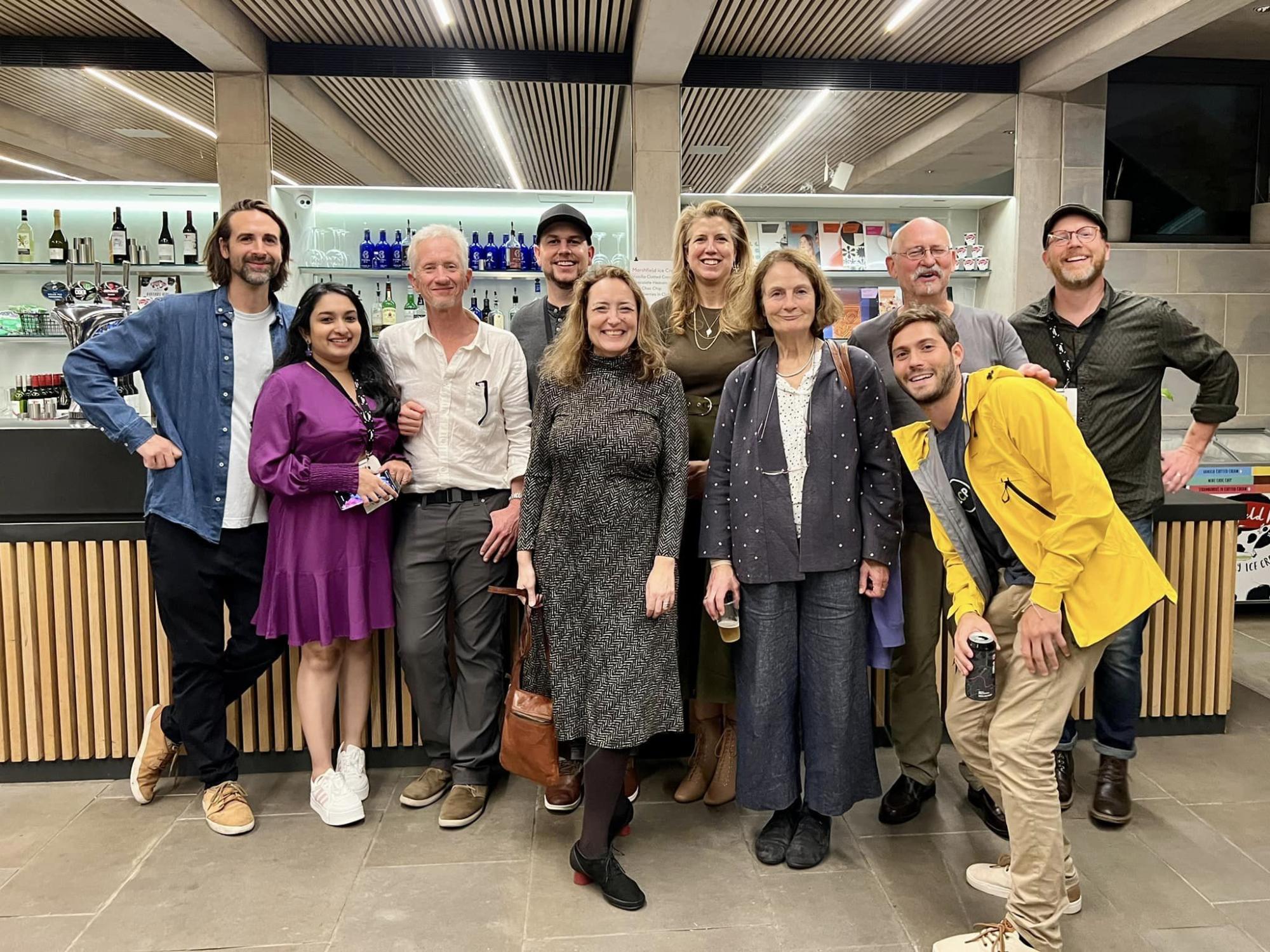 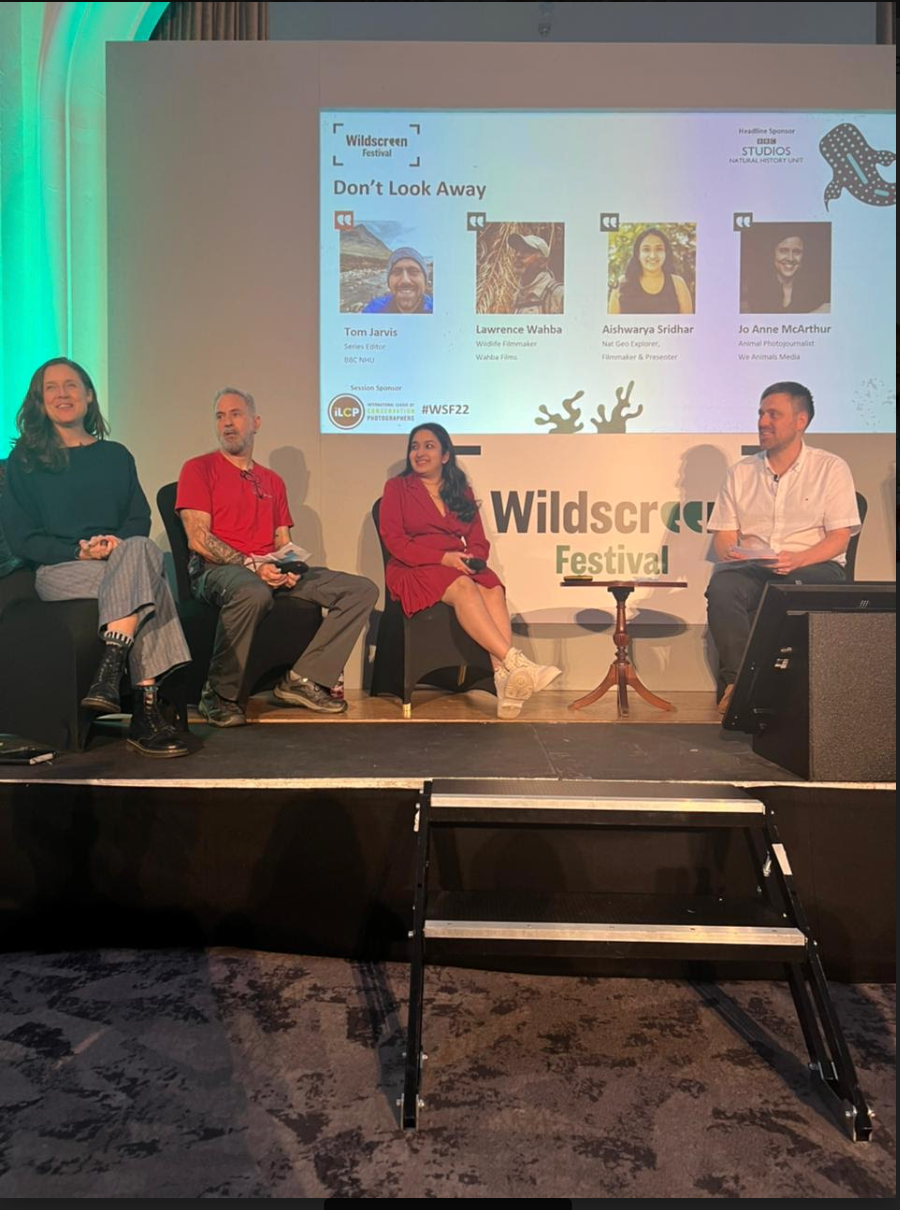 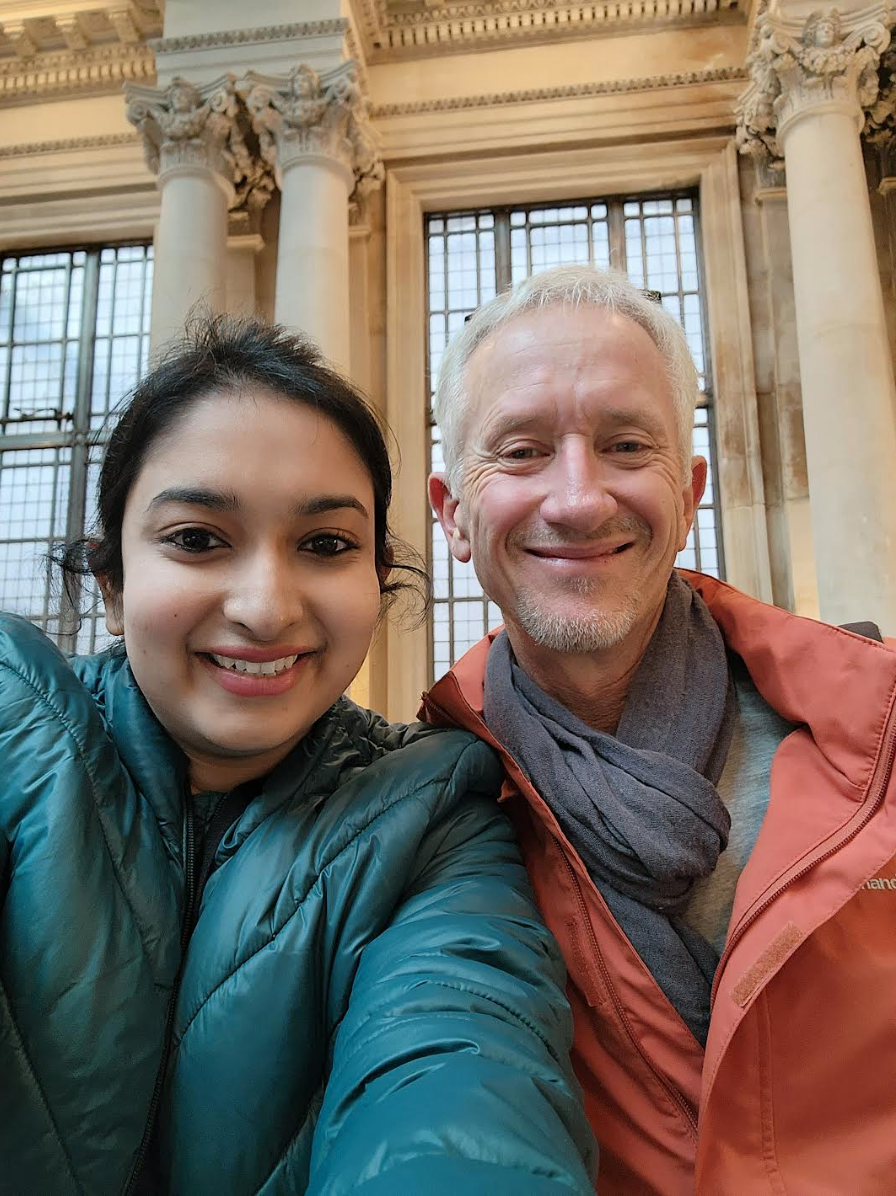 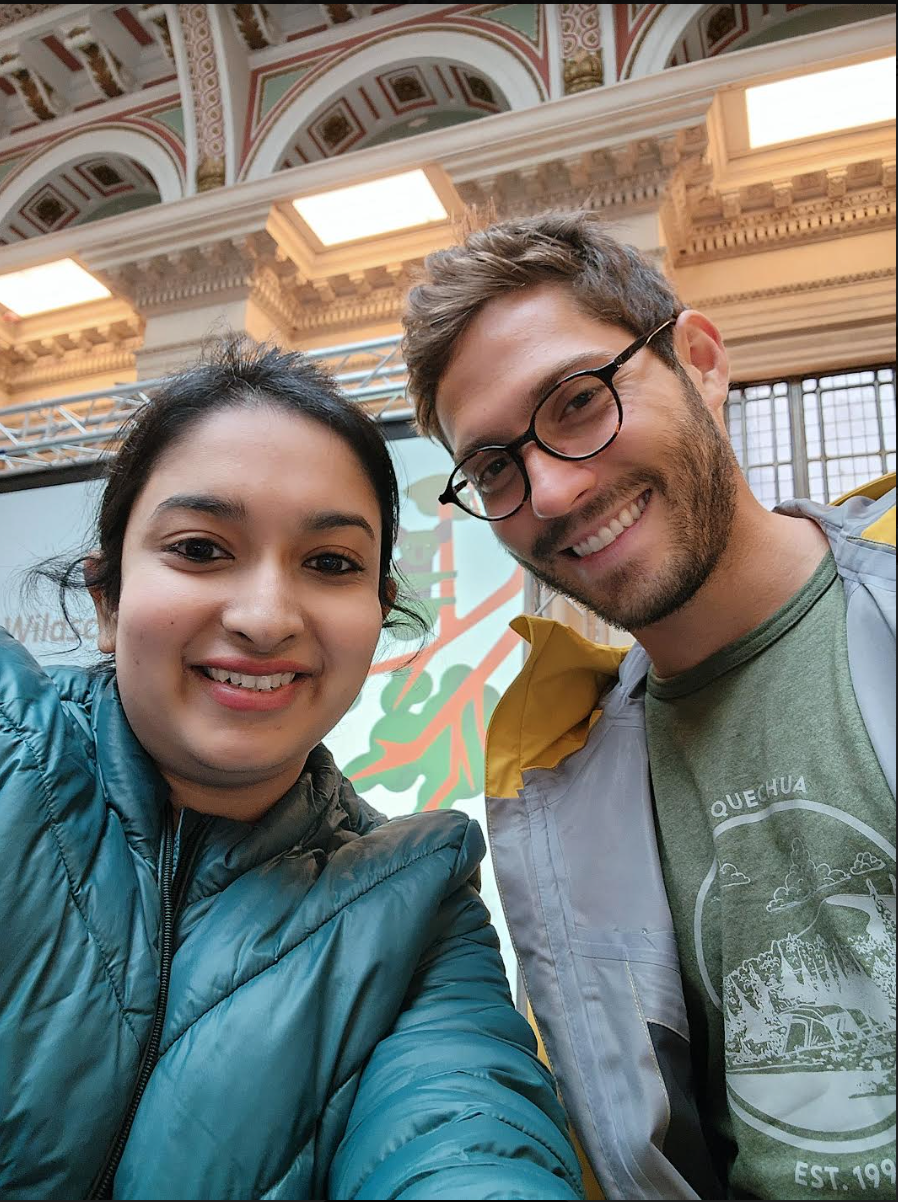 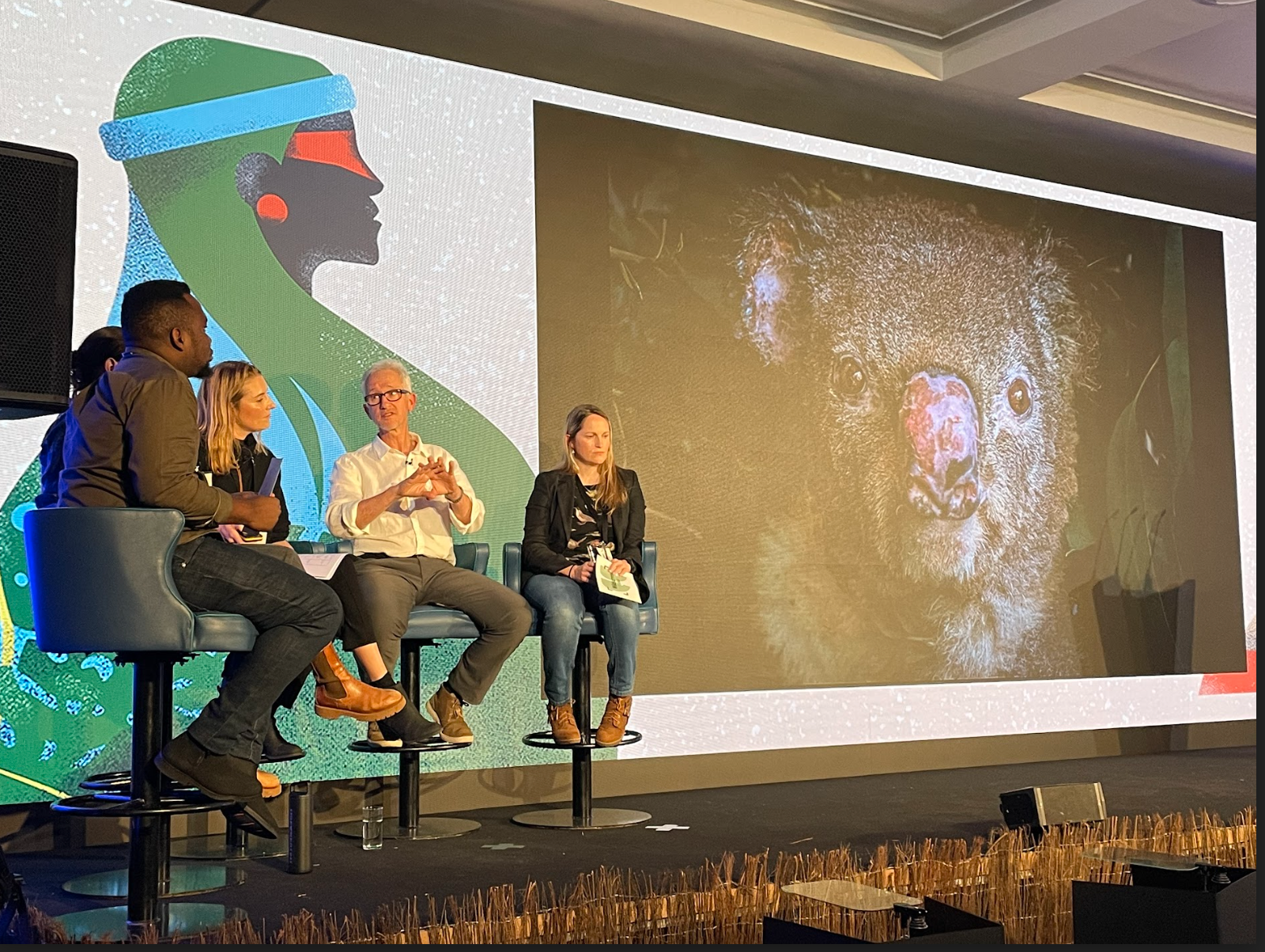 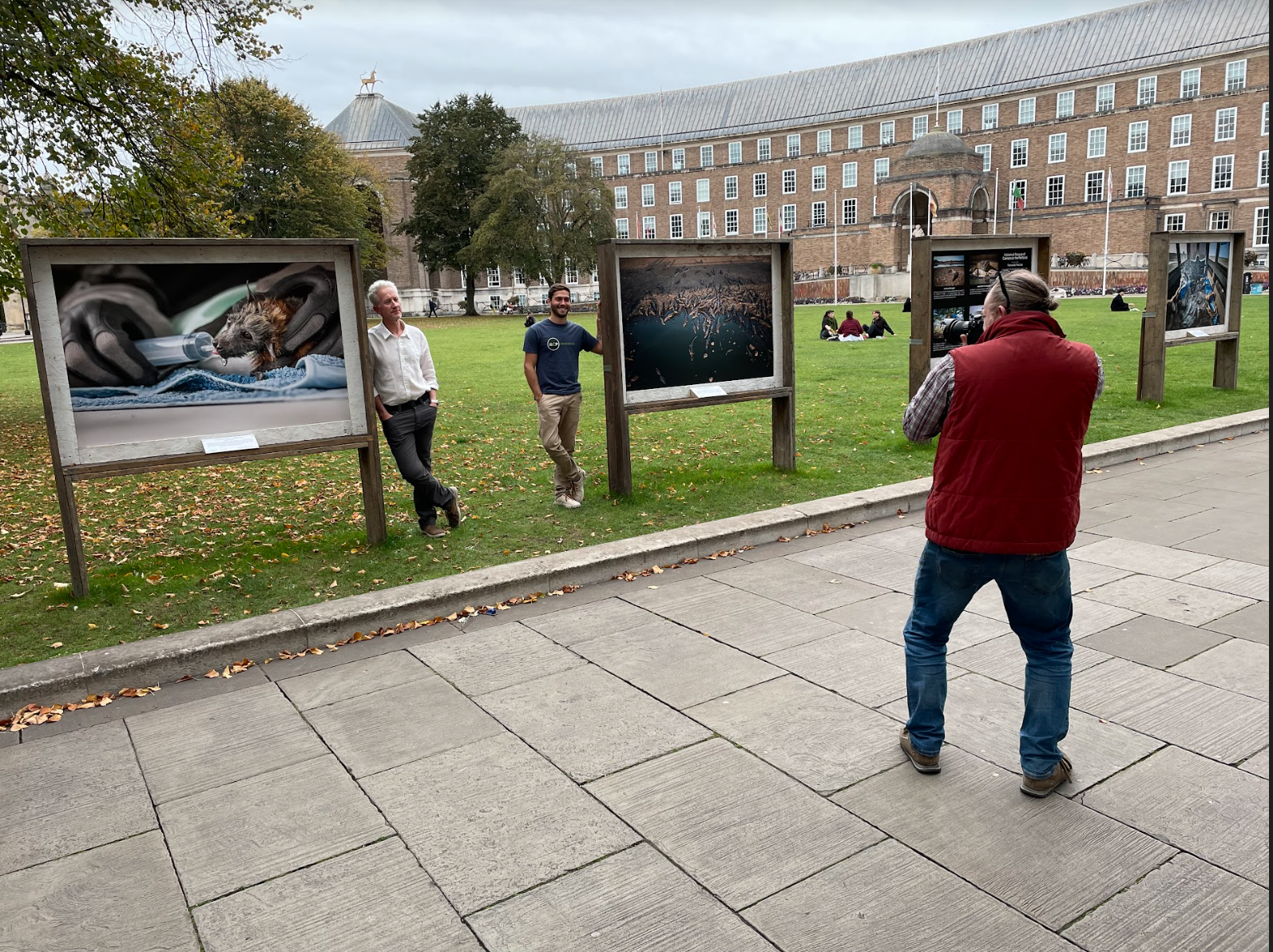 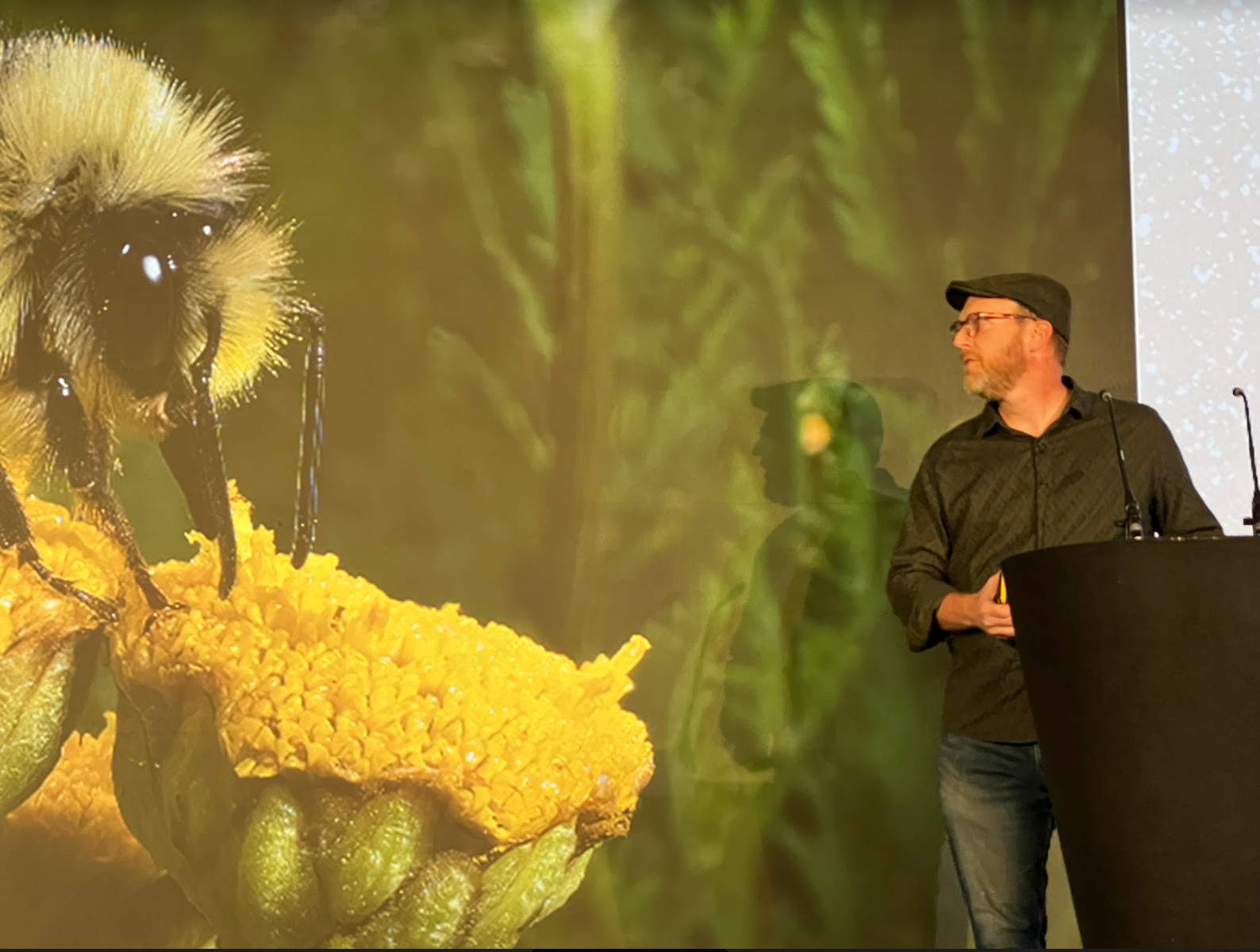 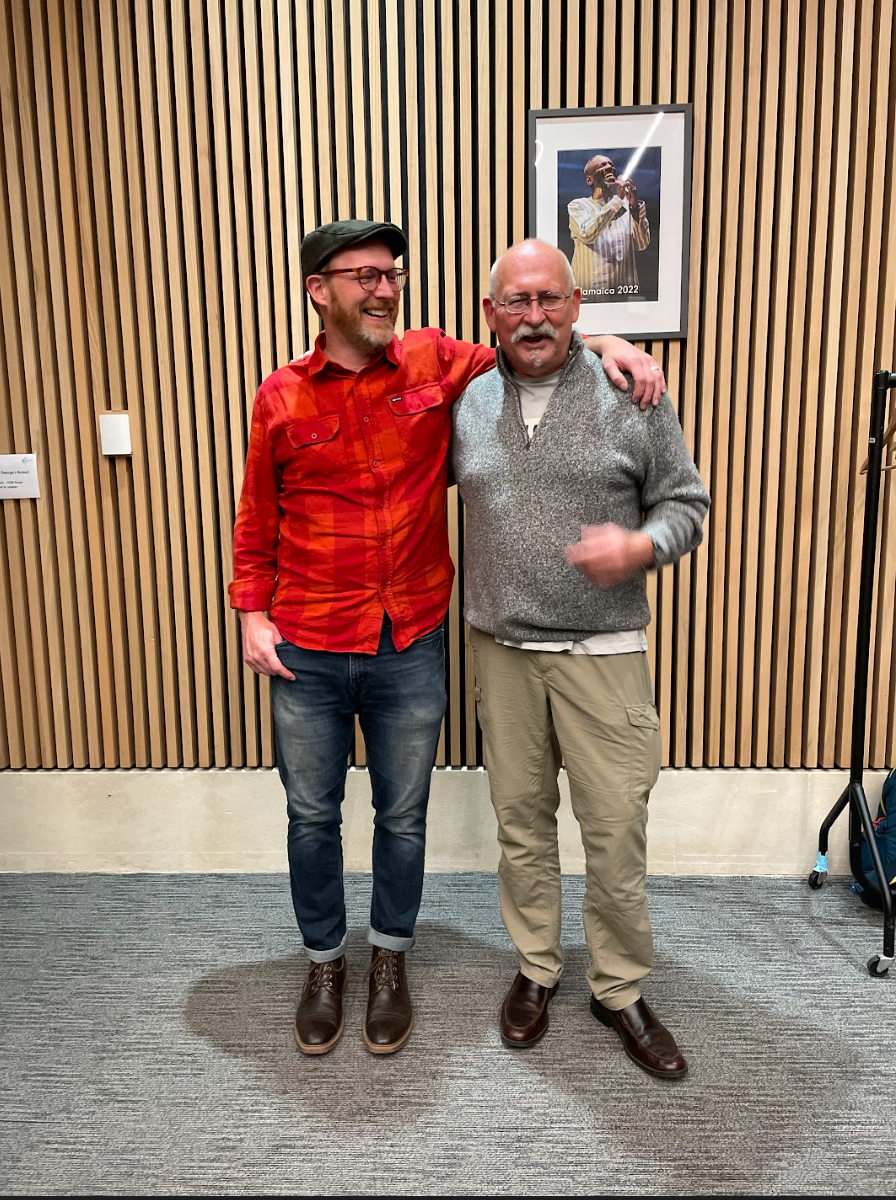 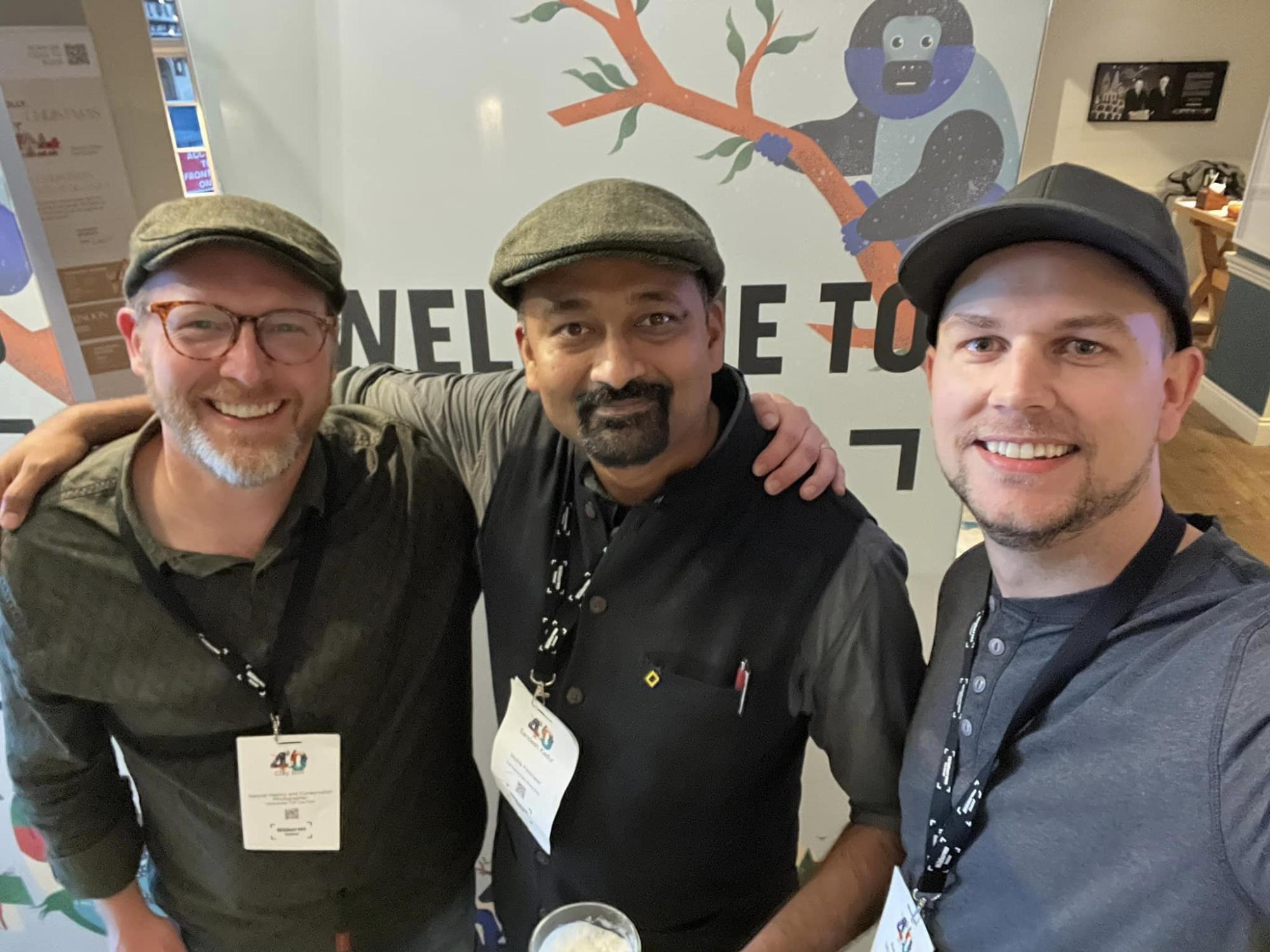 iLCP was honored to once again be the official conservation partner for the Wildscreen Festival celebrating its 40th anniversary. As part of our partnership, iLCP created a virtual photography exhibition featuring the three finalists for the Panda Photo Story Award and the Emerging Talent. View the virtual exhibit here. iLCP was also the session sponsor for the panel Don't Look Away which included Emerging Leaguer Aishwarya Sridhar.