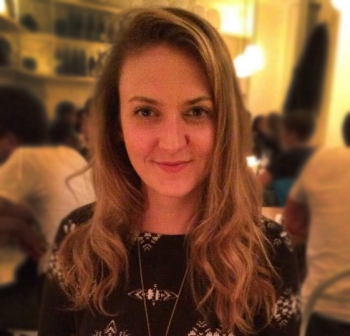 Starting as a photo and film researcher on the Arkive project, she went on to develop Wildscreen's educational outputs, using media to inspire the next generation of conservationists. In 2014, she led the evolution of the Wildscreen Exchange, providing over 350 conservation organisations globally with access to imagery and empowering them to tell their own stories and supporting their frontline campaigns.

Appointed Wildscreen Director in 2015, as well as overseeing the future strategy and day to day running of the charity, Lucie leads on the Wildscreen Festival " the biggest global gathering of filmmakers, photographers and conservation organisations. She firmly believes in the power of storytelling to inspire everyone to experience and protect our natural world.