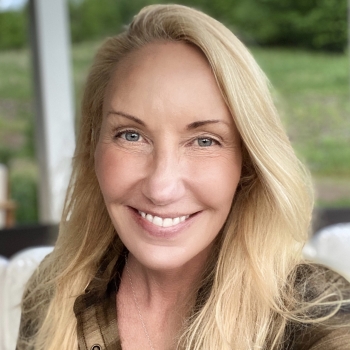 Environmental philanthropist and ocean activist Shari Sant Plummer is President and co-founder of Code Blue Charitable Foundation, a Trustee of the Summit Charitable Foundation, and she serves on the boards of the Sylvia Earle Alliance and The National Aquarium in Baltimore. Shari is also a member of WWF National Council and serves on the Advisory Council of Focused on Nature.

Shari is an avid diver, photographer and ocean activist, and has traveled extensively throughout the world promoting ocean conservation and environmental awareness. She lives in the Catskill Mountains of New York with her husband Dan and their dog Brody.