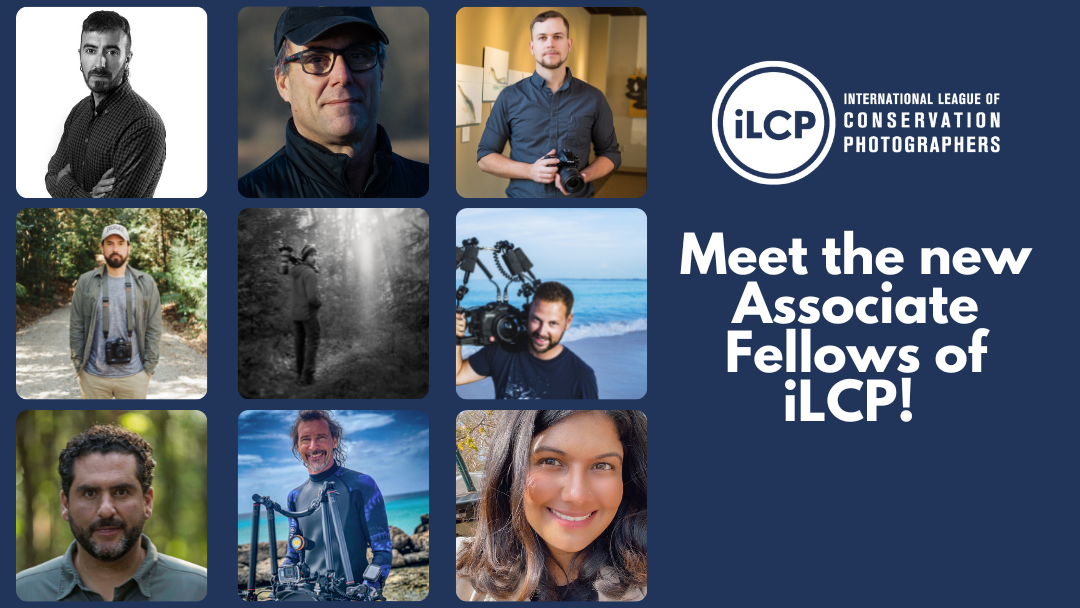 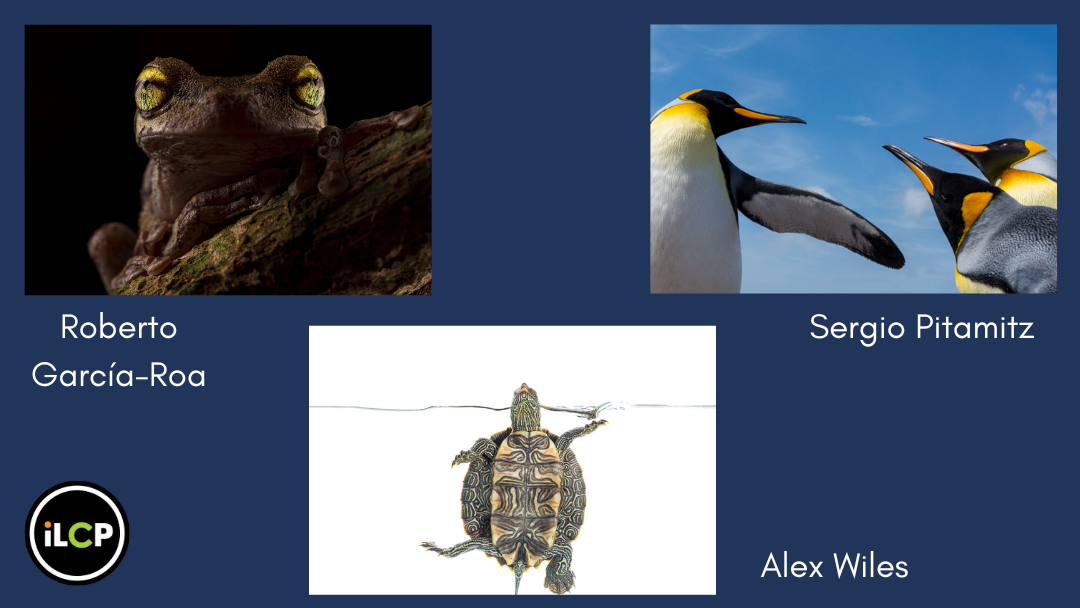 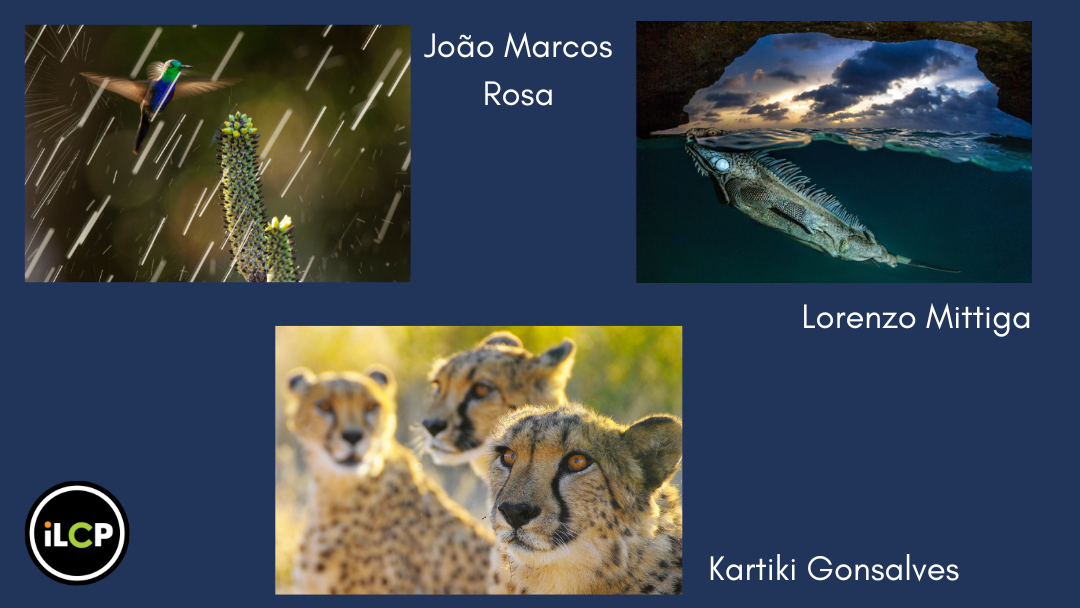 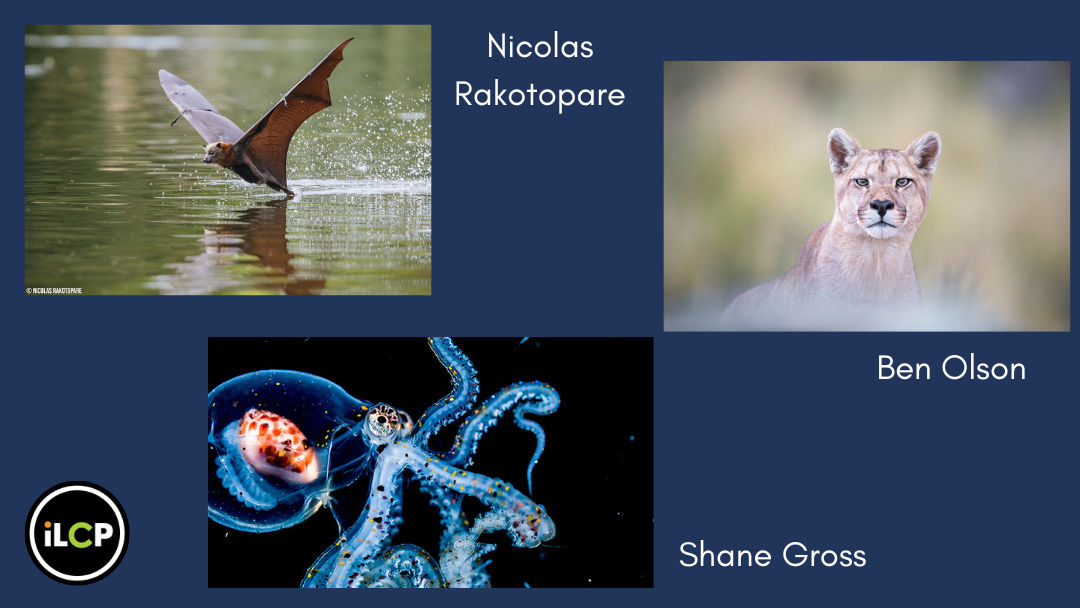 Roberto García-Roa is a photographer, educator and researcher based in Spain and Sweden. Roberto's work has a special focus on undervalued and less-known creatures such as arthropods, reptiles and amphibians.

Sergio Pitamitz is a photojournalist with French and Italian double citizenship. For over two decades he has documented wildlife and environmental issues, focusing in particular on African wildlife, big cats and Polar regions.

Alex Wiles is a filmmaker, photographer, and storyteller based out of Omaha, Nebraska. His interest in conservation initiatives takes him around the world where he documents the challenges faced by wildlife and the work of those who wish to protect it. He is a former iLCP Emerging League Member.

Nicolas Rakotopare is a conservation filmmaker and photographer based in Queensland (Australia). His main work has focused on threatened species, the projects being done to study them and the people dedicating their life to them.

Benjamin Olson is a natural history photographer, primarily focused in the boreal forests of Minnesota. He is pursuing a life-long project documenting the boreal forest's rich and unique ecosystems and the imminent threats they face from human pressures. He is a former iLCP Emerging League Member.

Shane Gross is a Canadian freelance marine conservation photojournalist currently based on Vancouver Island, BC. He is a former iLCP Emerging League Member.

João Marcos Rosa is a Brazilian conservation photographer who specializes in documenting biodiversity and conservation, themes he has captured in some of the South America’s remote places from the Andes to Amazon.

Lorenzo Mittiga from Italy, is a marine biologist, a conservation photographer, an underwater documentary filmmaker and visual story teller, based in the island of Bonaire, Dutch Caribbean.

Kartiki Gonsalves is an Indian director, documentary film-maker and photographer. She focuses on Natural History and Social Documentary and is currently based in the Nilgiri Mountains of Tamilnadu, India.