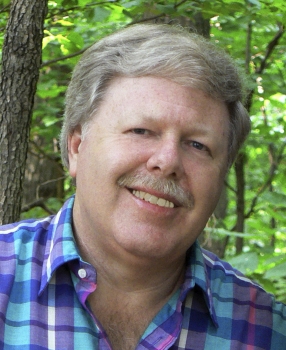 Affiliate, Board Emeritus based in Fairfax County, Virginia
John Nuhn is the former Photography Director of National Wildlife magazine, the flagship award-winning publication of the National Wildlife Federation. Until its demise in 2002, he also served as photo editor of NW's sister... read on

A self-taught photographer and former U.S. Navy officer, John holds a degree in journalism from Marquette University. He is a charter Affiliate of iLCP and in addition to being Board Emeritus, he serves on iLCP's Fellows Selection Committee.  He is also a founder and Fellow of the North American Nature Photography Association (NANPA) where he served as its president. He has served as a trustee of the NANPA Foundation since 2000 and is currently its president. John is a past national board member and chapter president of the American Society of Picture Professionals (ASPP).

A native of Maryland who spent much of his youth overseas in Europe and Asia, he lives with his spouse, Shirley, in Northern Virginia.